Jeremy Seitz is the new CTO at Invenda 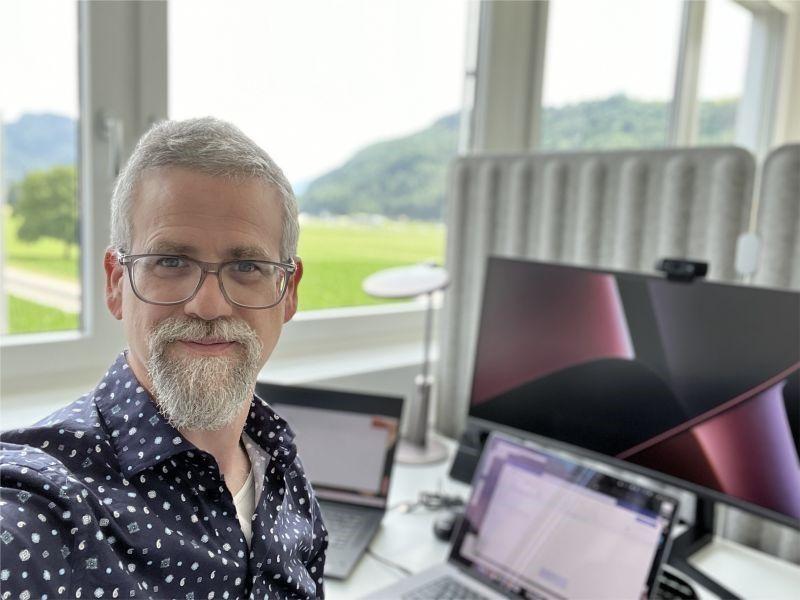 Invenda Group was able to bring on Jeremy Seitz, a seasoned techie, inspiring leader and an all-round creative thinker, as its new CTO. With his vast experience and know-how, Jeremy plans to further develop Invenda’s tech strategy and coordinate its fast-growing engineering teams.

Jeremy is excited about Invenda’s IoT solutions for retail. “When I first heard about Invenda, I thought vending machines were boring. However, when I got to know Invenda’s products, I was impressed. That’s real rocket science right there!” says Jeremy about Invenda’s technologies. He explains: “It’s all the things I love: innovative UX, giant touchscreens, mobile payments, cloud services, environmental sensors, supply chain optimizations, and more. In a way, each machine is a complete ‘store in a box’: a modular design that can be fine-tuned to any purpose. The retail industry is SO hungry for this.”

Jeremy is convinced that Invenda’s innovations will change the automated retail industry forever: “I was captured by the vision of the founder, Jon Brezinski, who aims to deliver the de-facto vending solution in the industry by building the best user experience and toolchain imaginable for retail automation.”

Likewise, Invenda’s CEO Jon Brezinski is happy about Jeremy’s joining the company: “Jeremy is a top-class leader. His experience and spirit will provide a solid ground for our innovations in the form of a healthy company culture and structure.”

Raised in Texas, Jeremy has lived in Switzerland for the past 16 years and will be steering the ship from the company headquarters in Alpnach. “The digital world has allowed us to transcend borders and languages as obstacles to teamwork,” says Jeremy. He intends to further promote the collaboration of Invenda’s teams in Switzerland, Sweden, the UK, Hongkong, Serbia, and Germany, setting high technology standards and developing fresh ideas for automated retail solutions.

Most recently, Jeremy Seitz worked as the Chief Technical Officer at TX Markets, where he coordinated CTOs of marketplace companies within the portfolio, establishing an organization-wide collaboration among IT-teams. Prior to that, he was CTO of Ricardo.ch, the best-known C2C marketplace in Switzerland, and Head of Web Engineering at Local.ch, the digital phonebook of Switzerland. Before moving to Switzerland in 2006, Jeremy worked as an independent project manager, consultant and entrepreneur in New York.

Jumping in the game as early as 1997, Jeremy cofounded an agency that produced websites, games and digital content for entertainment companies such as Nickelodeon, the American Museum of Natural History and the New York Times. Ten years later, he created a mobile app platform called Primospot, which showed available parking in New York City and became very popular.

A nod from Steve Jobs

By 2009, a feature article in the New York Times launched Primospot into the top 10 of the Apple App Store. The app appeared on in-store and window signage in Apple Stores and Apple featured it as a “Staff Pick”.

In 2010, unveiling iPad, Steve Jobs delivered one of his last keynotes. During the segment about apps, Primospot was featured.

Having studied computer science and music composition, Jeremy’s never stopped nurturing his love of music and art in general. He plays jazz piano, creates synthesizer music, and collaborates in indie film (you can see some of his work on his website Somebox.com). Constantly creating, Jeremy is passionate about writing, photography and making art, and has even learned how to juggle. In between all that, he manages to find time for cycling, making superb waffles and traveling with his family. Oh, and he collects clocks. 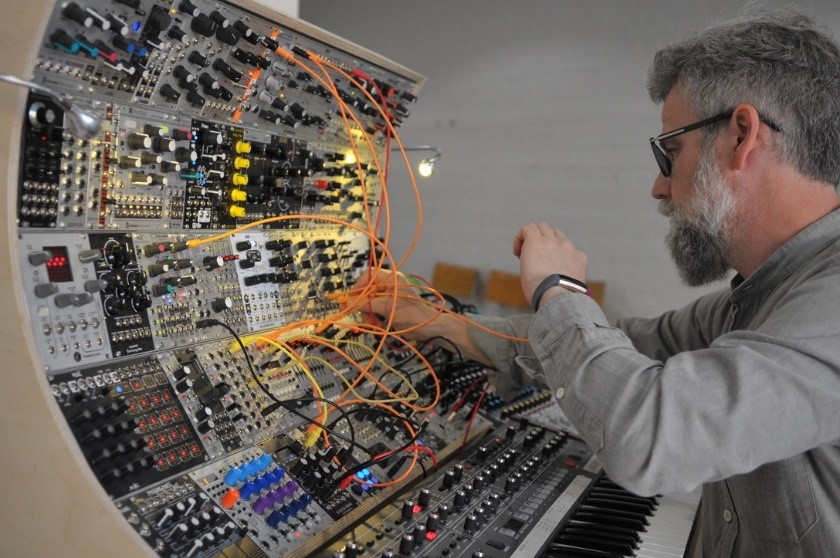 Customer success is all the rage in the business world, and the digital vending industry is no exception. However, like all (relatively) new things, it still has its doubters. Is it a fad or a paradigm shift? In this blog, we’ll define customer success management, discuss its difference from customer support, look at its growing popularity and explore the reasons behind it. Then, we’ll consider its relevance for the vending industry. Finally, we’ll share examples from our experience at Invenda Group.

The Potential of DOOH Adtech on Digital Vending Machines

Imagine you are sitting at a bus stop. All you have is time to wait. A bus, not yours, pulls up in front of you. Across its side is a digital billboard showing a vibrant, intriguing and colorful video advertisement. You’d watch it, right? DOOH (or Digital Out of Home), as you might expect, is any digital media that is communicated outside of consumers’ homes. Whether a consumer is in a waiting room, a train station, or even just walking down the street, these are all great situations to inject a tailored digital advertisement into consumers’ minds.

Behind the Scenes at Invenda with Bojan Zdelar, a Canoe Sprint Athlete

Today’s behind the scene follows another inspiring story. We present you amazing canoe sprint athlete and Olympic champion, Bojan Zdelar. Starting with the new year, 2022, we became part of Bojan’s success story through Invenda’s sponsorship program for young talents. When meeting Bojan for the first time, it was great to learn how a passionate attitude toward goals can be essential to one’s success. With today’s blog story we are discovering the interesting world of Bojan Zdelar. We are proud to support the path of finding passion and fighting challenges because we believe that it produces the best in each of us.